Jack Hetherington discovered his knack for art late in life. The 82 year old engineer and artist taught physics at MSU for 35 years. While graphs and formulas were always part of his career, he only recently started to see them for more than just information. Many of the graphs he works with use color to represent three or four dimensions on a two-dimensional surface, which can lead to unexpectedly beautiful images.

Hetherington realized that two colors presented on the computer screen can represent the real and imagery parts of an analytical function. He continued to experiment with visual representations of data as art, and started printing and framing the more interesting examples on high quality metallic paper and on aluminum sheets. All of his pictures start as a square grid on the screen. Then the grid is transformed by either a conformal transformation or by an area preserving transformation.

Hetherington’s art was featured last year on the cover of the Lansing Michigan City Pulse newspaper. He also had a monitarily successful exhibition of his art at Riverwalk Theater in Lansing. As well as selling some in London. 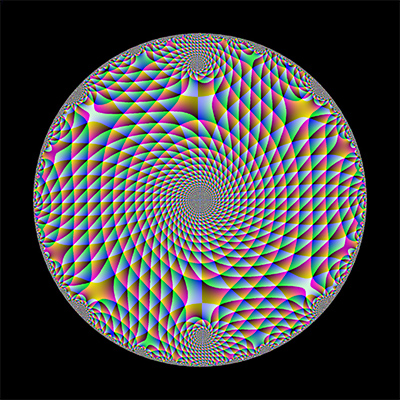 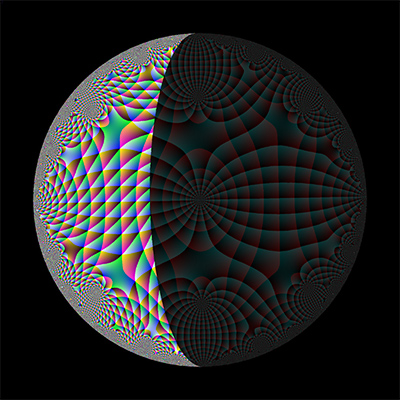 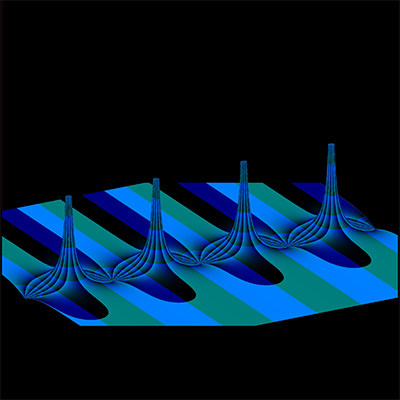 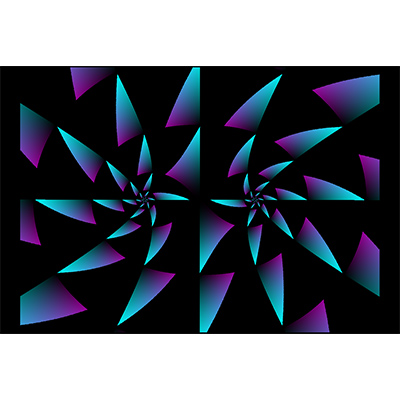 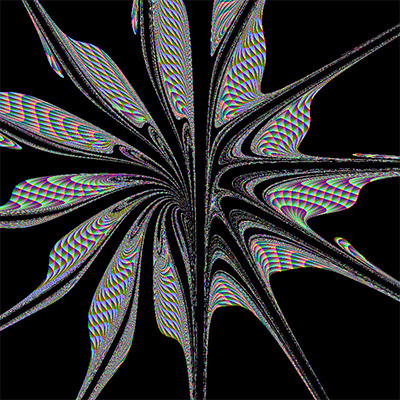 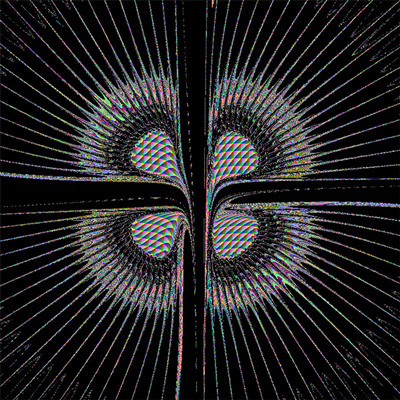 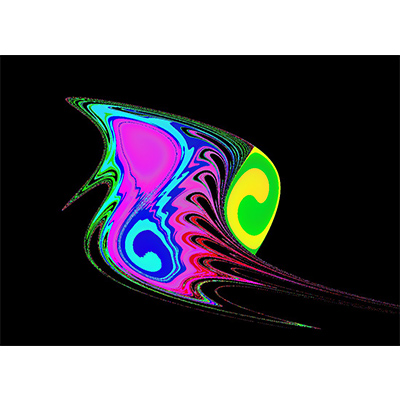 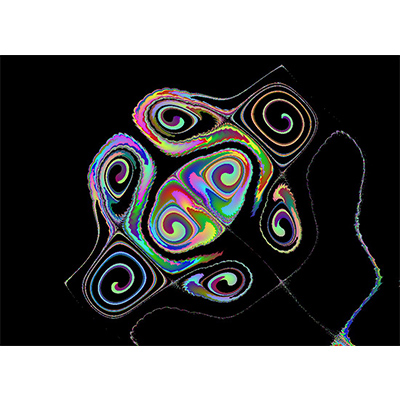 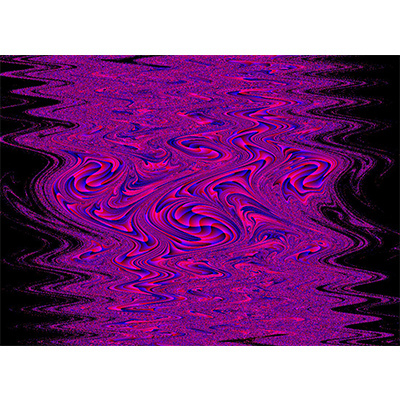 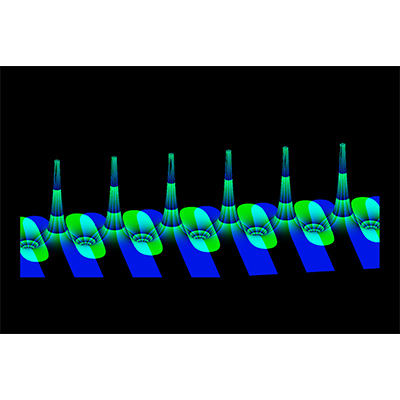 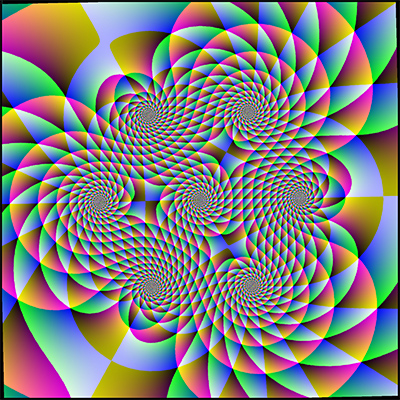 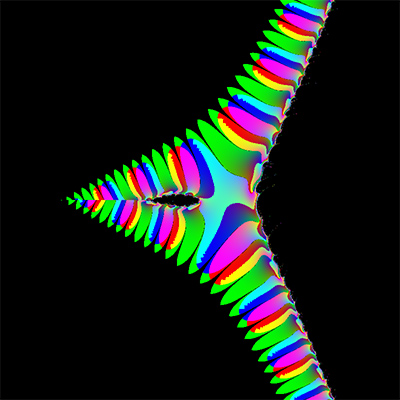